The Rogers are forming in Toulouse (Fr) in 2012, and are putting together a repertoire of swing music, funk "second line" and Creole songs, with the aim of sharing their passion for the music of New Orleans. They first perform in the streets of Toulouse and in the café-concerts of the pink city.

In February 2013, the group leaves for New Orleans where they perform every day in the streets of the French Quarter during the intense Mardi Gras period. They participate in the
big parade of the "Prima dona Marching Club" and meet Chuck Perkins who invites them to play at the "Café Istanbul".

The intensity and richness of this first pilgrimage will allow them to establish the first contacts on the spot. Struck by the very enthusiastic welcome, the need to come back regularly to the city was obvious.
Several tours followed between 2013 and 2015 where they participated in numerous festivals and events in France and Europe. Back in 2015 in New Orleans during the Jazz Fest, they continue to play every day in the street and perform in the clubs of the mythical Frenchmen Street. In June 2015, they recorded their first album, Legs on fire, in self-production at the Condorcet studio in Toulouse with Olivier Cussac. There they recorded their first original composition, "Rogers' Funky", composed in New Orleans.

In February 2018, during an intense tour in Florida and Louisiana, they are invited by the "Rex Krew", one of the most famous and former New Orleans Krews to perform on their official float on Mardi Gras day during the celebration of the 300th anniversary of the creation of the Mardi Gras parades in NOLA.

Upon their return, the creation of the new album "Big Chief is coming" begins, 12 original tracks that reveal all the Rogers' musical colours: compositions inspired by the warmth and energy of the New Orleans Brass. If the influence of the jazz-funk-swing brass bands is obvious, the Rogers offer an unusual version of this music through their arrangements, their improvisations, both collective and individual, and their personal influences. This distinction has allowed them, even there, to be noticed and receive the enthusiasm of a large audience. So this new album is above all a reflection of all these encounters and shared emotions. 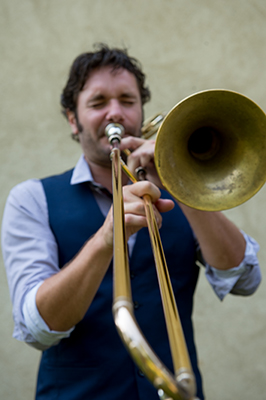 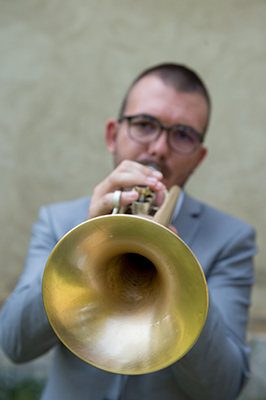 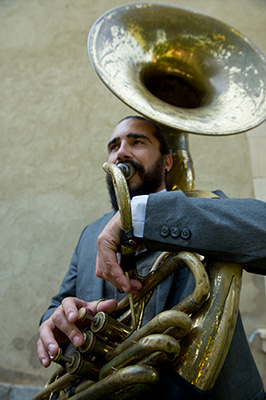 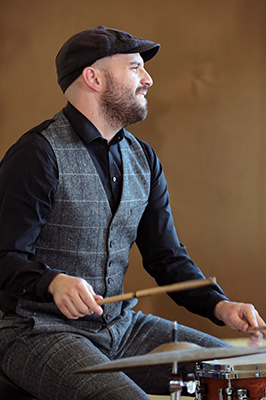 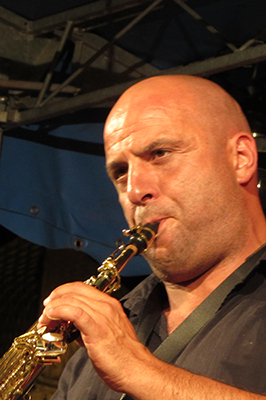